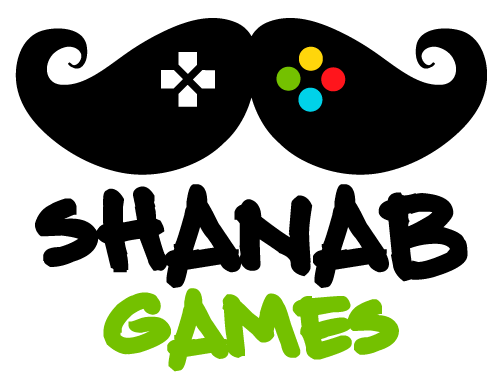 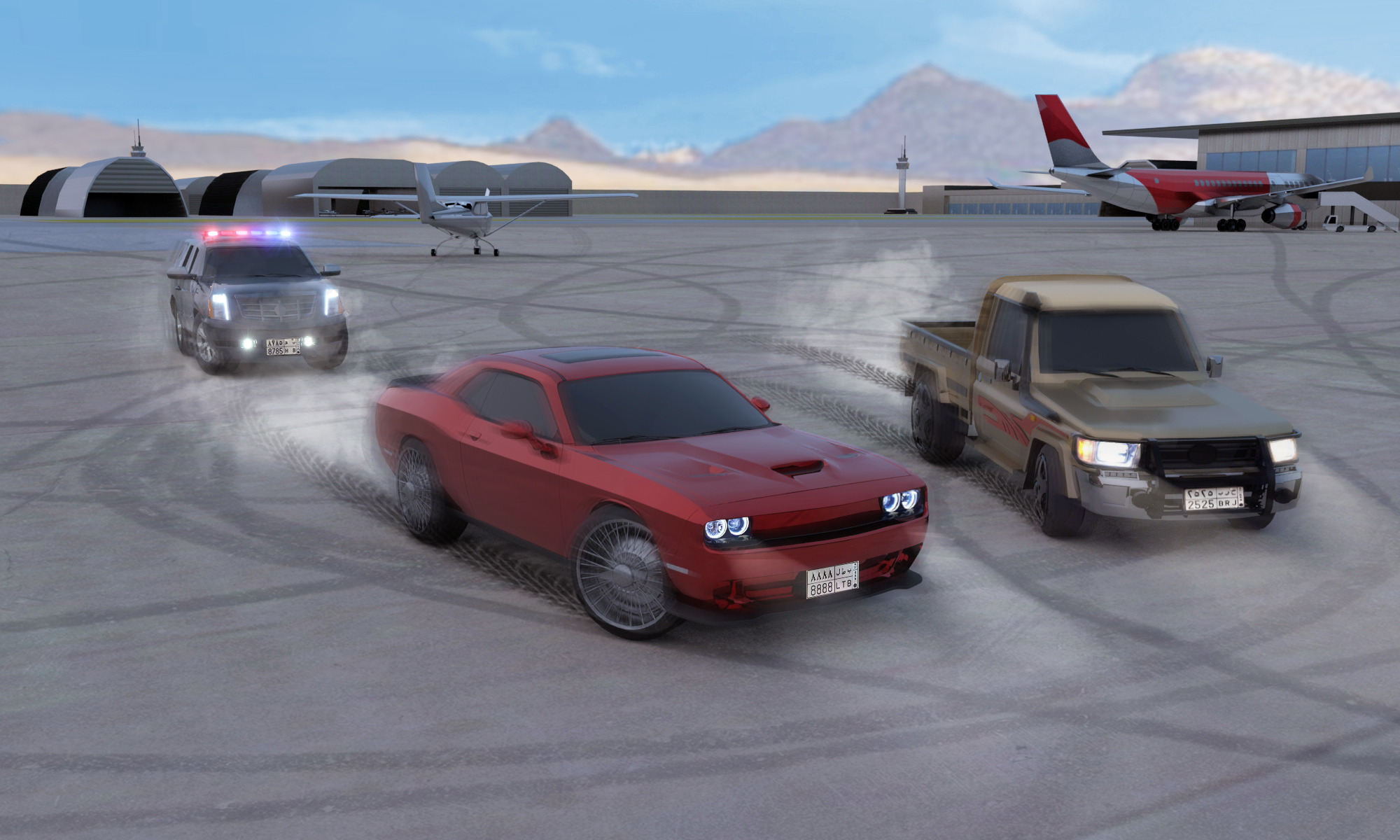 Why Racing Games in the MENA Region

What headed the middle eastern developers to start in the racing game category, and what made most companies shift to this field of industry?

According to recent studies; Arab region is becoming a mover in the global gaming market specially the past few years, also it has seen a huge growth in mobile development and smartphone penetration. With +60 million users in the MENA region; less than 1% of total google play store is in Arabic, where this will give a great opportunity for starters to arise specially when creating Arabic games and more culturally relevant content. Moreover, users within the MENA area spent more than $2.1 Billion on games in 2015, with more than $283 million coming from Saudi Arabia and $159 from UAE alone.

According to numbers, Saudi Arabia and United Arab Emirates are the largest spenders on mobile games in the middle east, that we seek to target. However, this medium is still open for improvement.

Given that, in Gulf people are addicted to drifting games and racing category, that is the reason of this huge shifting to mobile games development.

With the fact that the size of the mobile games market in the MENA is expected to grow from $680 Million to $2.3 Billion from 2015 to 2022, when compared to the global stats where it was estimated more than $50 Billion in 2018 in mobile games, that is a way ahead of the MENA region, but in fact, we also cannot deny that the evolution of technology is making the MENA region to arise and to prosper.

Now the global market is a very huge and have different strategies to enter it, since there are more than 800 Million Mobile games in the stores, that is quite a number you know. But recently the estimated market share of mobile games of global gaming revenue is 54% and will increase to 59% by 2021, with 31.31% for racing games, that is also a reason why as we Shanab Games has entered this field of gaming.

As we believe someday we will be leaders in this industry, we also believe that this region also will have a big impact on the world in the near future.